Developed in partnership with Grant Thornton, this self-study online certificate program is valuable to anyone who needs to understand the complexities of international taxation.

How to Earn the US International Tax Certificate 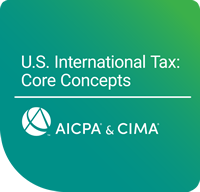 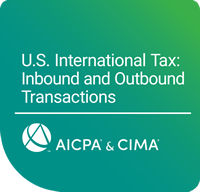 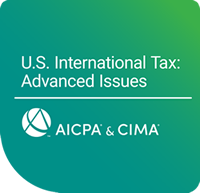 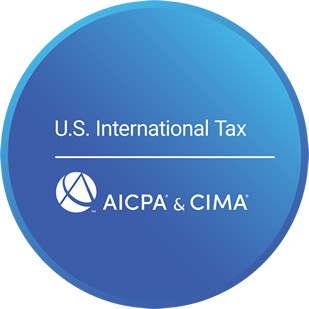 The U.S. International Tax: Core Concepts bundle offers you the opportunity to build a solid foundation in U.S. international taxation. This two-course series covers topics such as distinguishing the differences between various types of global tax systems and certain characteristics of each, entity classifications and different forms of operating a business in a foreign country.

This five-course series covers topics including distinguishing the differences between various types of inbound and outbound transactions, in order to help you build a solid foundation in U.S. international taxation.

The U.S. International Tax: Advanced Issues bundle is a five-course series that provides you with the ability to handle more complex tax issues such as transfer pricing, tax treaties and corporate formations.